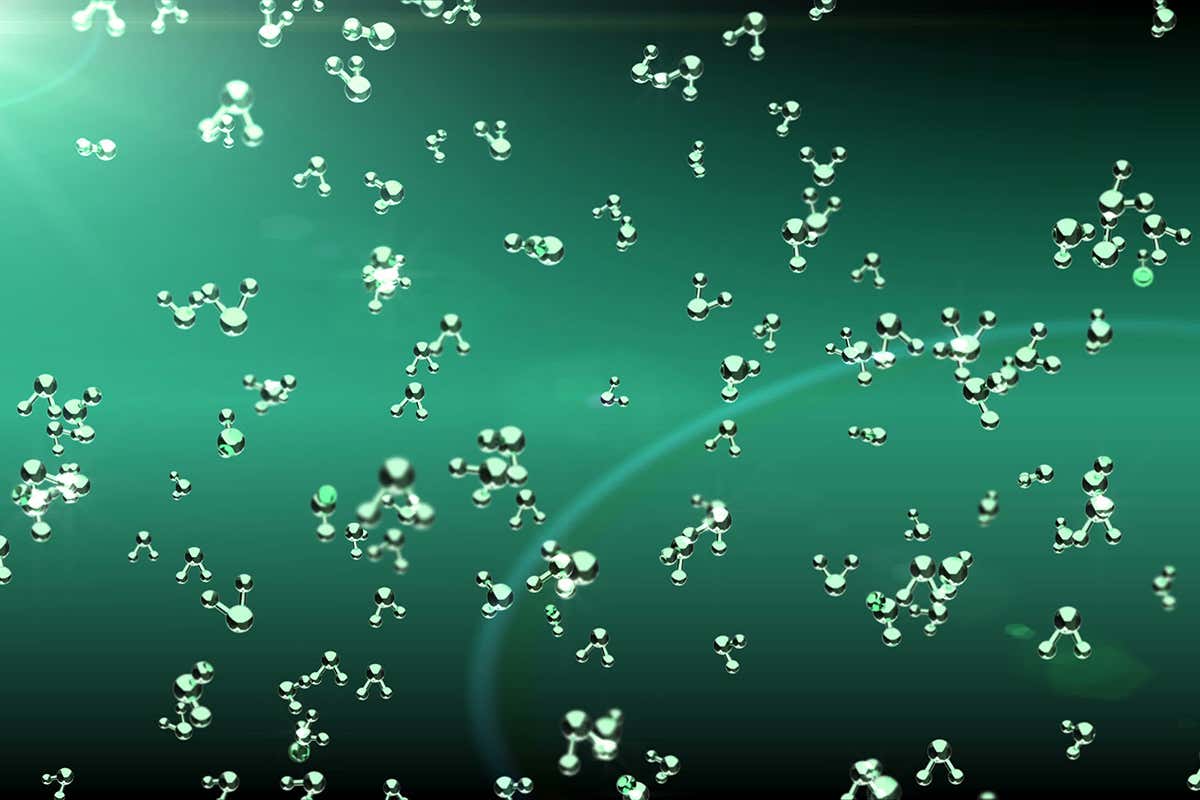 Machine learning could help tiny microrobots swim through a fluid and reach their goal without being knocked off target by the random motion of particles they encounter on their journey.

Microrobotic “swimmers” are often designed to mimic the way bacteria can propel themselves through a fluid – but bacteria have one key advantage over the robots.

“A real bacterium can sense where to go and decide that it goes in that direction because it wants food,” says Frank Cichos at the University of Leipzig, Germany.

It is difficult for the bacteria-sized microrobots to stay on course because their small size – some are just 2 micrometres across – means they are buffeted by particles in the fluid. Unlike the bacteria, they can’t correct their direction of travel, and so they tend to follow a random path described by Brownian motion.

Cichos and his colleagues decided to give their microrobot swimmers a “brain”: a machine learning algorithm that rewards “good” movements in the direction of a desired target.

“We decided it would be good to combine [the swimming microrobots] with machine learning, which is a bit like what we do in life,” says Cichos. “We experience our environment, and depending on the success of what we do, we keep that in memory or not.”

The machine learning algorithm – the microrobot’s “brain” – operates on a nearby computer. It keeps track of the robot’s movement and instructs the laser to fire at a precise point on its surface to move it closer to its goal.

After 7 hours of training, the system managed to reduce the number of instructions needed for the microrobot to reach a goal from 600 to 100.

“The study of the movement of microscopic living organisms is important across a variety of the biological and biomedical sciences,” says Jonathan Aitken at the University of Sheffield, UK. “The movement of these microscopic organisms is difficult to mimic, yet this mimicry is important to understand more about their properties, and their effect within the environment.”

Although the controlling system for the swimmers is located outside the microrobot now, Cichos hopes to introduce chemically powered signalling – similar to our bodies – so the microrobots can “think” for themselves in the future.