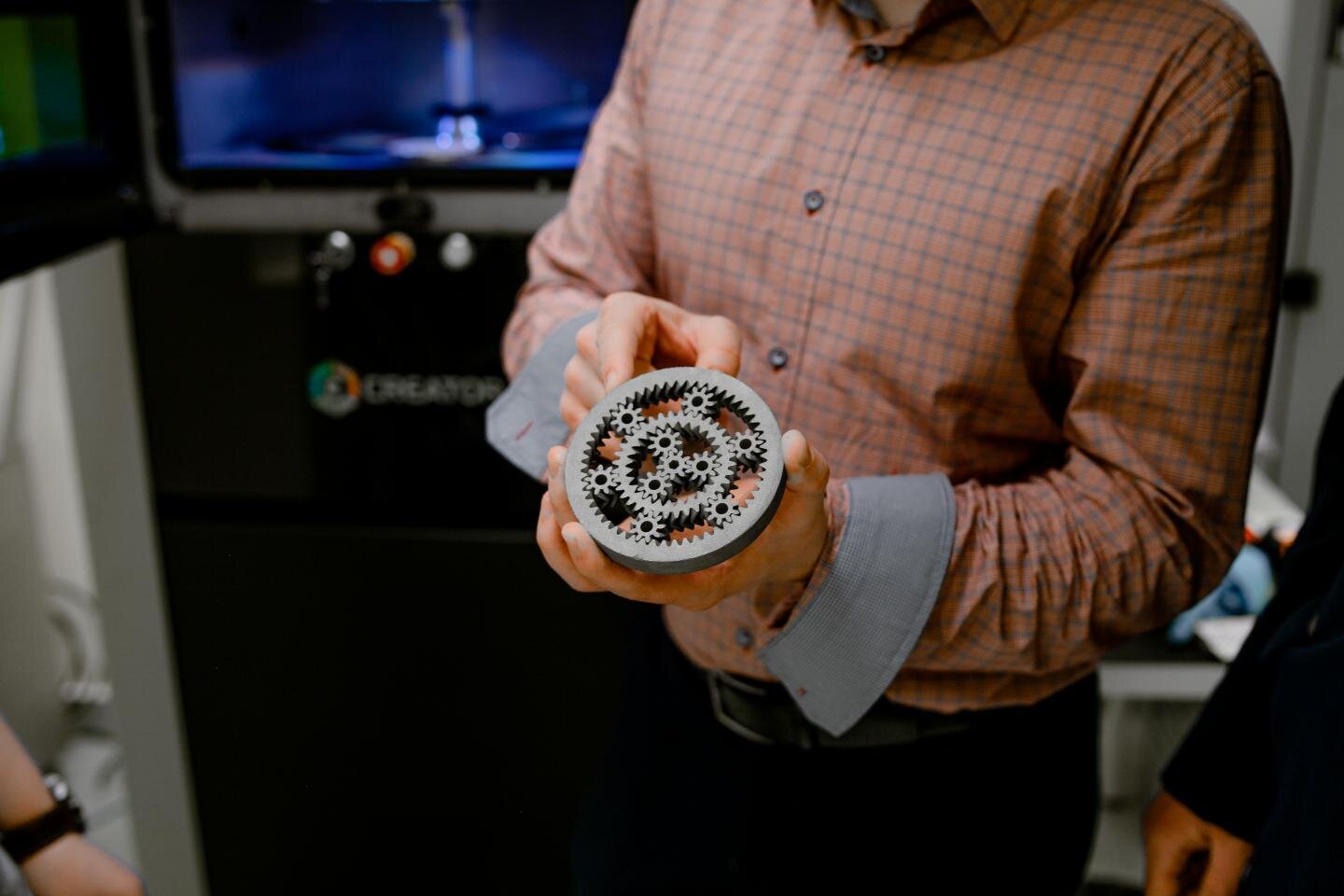 Physicists at the Ural Federal University (UrFU, Ekaterinburg, Russia) will print unique magnets, magnetic systems, soft magnetic elements with a 3D printer. Samples made with this printer can be useful in almost any field from medicine to space. For example, it can be used by robotic surgical assistants to unclog arteries and veins or to place stents. According to Aleksey Volegov, associate professor of the Department of magnetism and magnetic nanomaterials at the UrFU, now scientists are deciding which kind of magnets they will start printing first.

“These will be magnets based on either samarium or cobalt compounds. They can be used in submarines, at space stations, on ships. That is, in those areas where there are very strong temperature changes and we need magnets with special properties in terms of stability,” said Aleksey Volegov. “Or it will be simple magnets based on an alloy of neodymium, iron, and boron, which work at normal temperatures. Such magnets are used in smartphones, hard disk drives, and automotive engine sensors. For example, such magnets are installed in the latest generation Tesla electric motors.”

Researchers want to create small magnets. Their requests were met by the only model of a German printer on the world market. There are few printers in the world that can print from metal powders and have open settings for printing parameters. These printers are primarily used in research and development organizations.

“Our model is probably the only one in the world that meets our goals,” said Aleksey Volegov. “The printer makes it possible to obtain samples from metal powders using selective laser melting and selective laser sintering technologies. In the first case, the powder particles are completely remelted, in the second, they are slightly melted near the surface. There are about 20 published scientific papers in the world today, the authors of which have tried to print magnets. And work on selective laser melting, in general, can be counted by the fingers of one hand.”

At this stage of the work, the printed samples require post-processing (while scientists magnetize the parts after printing). In order for the printer to immediately print magnets with specific properties, it is necessary to teach it to work with specific powders and print the required samples. According to Aleksey Volegov, it can take up to six months to few years.

The scientists printed three small parts as test samples to verify the accuracy of the printer. The first one was sent to Germany for additional equipment configuration (on a fraction of a percent in specific areas). The second one is the planetary chevron gear, a non-separable system that can only be obtained by 3D printing. The third detail is the lower levels of the tower with a spiral staircase and railings.

Super magnets from a 3-D printer