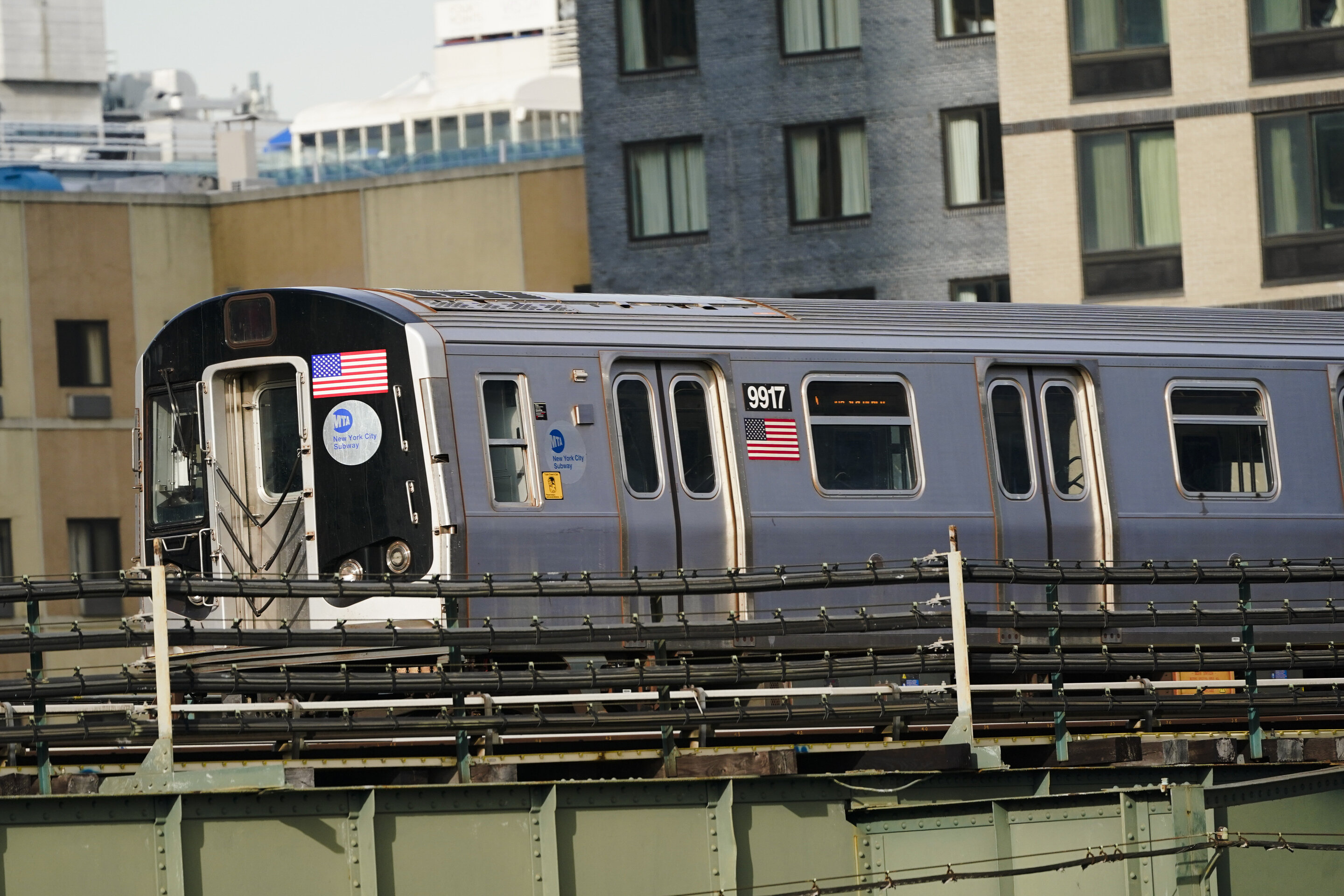 The railroad industry has installed an automatic braking system on nearly 58,000 miles of track where it is required ahead of a yearend deadline, federal regulators said Tuesday.

Federal Railroad Administration chief Ronald Batory said railroads worked together over the past 12 years to develop and install the long-awaited technology known as positive train control, or PTC. The roughly $15 billion braking system is aimed at reducing human error by automatically stopping trains in certain situations, such as when they’re in danger of colliding, derailing because of excessive speed, entering track under maintenance or traveling the wrong direction because of switching mistakes.

“PTC is a risk reduction system that will make a safe industry even safer, and provide a solid foundation upon which additional safety improvements will be realized,” Batory said.

The National Transportation Safety Board has said more than 150 train crashes since 1969 could have been prevented by positive train control, which was required in 2008 after a commuter train collided head-on with a freight train near Los Angeles, killing 25 and injuring more than 100. That agency had recommended positive train control for years before Congress mandated it after that crash. Then Congress extended the original 2015 deadline twice and gave railroads until the end of this year to complete the system.

Bob Chipkevich, who oversaw railroad crash investigations for several years at the NTSB, said positive train control is a significant safety improvement for the industry, particularly in areas where commuter trains operate and where hazardous gases are transported, but added that it could have been done years earlier and it is still not required on all tracks nationwide.

“When I was at NTSB, we were quite disappointed in how long it took to actually move forward with the requirements and development of the system,” Chipkevich said. “It is a disappointment that it has taken so long.”

Railroad analyst Tony Hatch said the industry had to make sure each railroad‘s system would work with those installed by other railroads because trains hauling people and goods often travel across several different railroads’ tracks.

“It was an expensive, complicated and time consuming project,” Hatch said.

The braking system uses GPS, wireless radio and computers to monitor train position and speed, and it can give engineers commands. The NTSB said the system could have prevented the December 2017 derailment of an Amtrak passenger train in Washington state that killed three passengers and injured 57 people.

Ian Jefferies, CEO of the Association of American Railroads trade group, said completing the positive train control systems is an important milestone for the industry that will “enhance safety and springboard innovation long into the future.”

© 2020 The Associated Press. All rights reserved. This material may not be published, broadcast, rewritten or redistributed without permission.