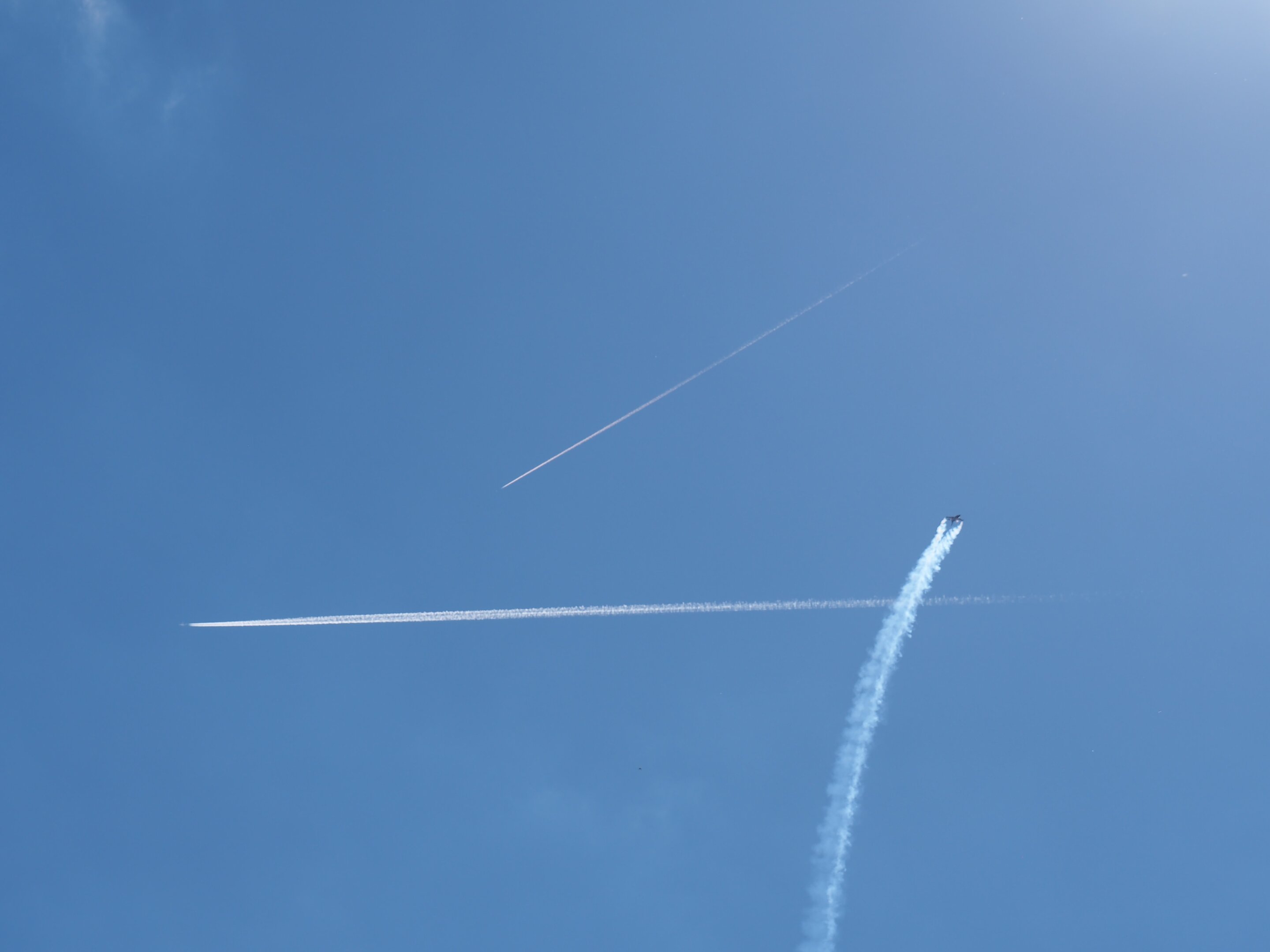 University of Central Florida researchers are building on their technology that could pave the way for hypersonic flight, such as travel from New York to Los Angeles in under 30 minutes.

In their latest research published in the journal Proceedings of the National Academy of Sciences, the researchers discovered a way to stabilize the detonation needed for hypersonic propulsion by creating a special hypersonic reaction chamber for jet engines.

“There is an intensifying international effort to develop robust propulsion systems for hypersonic and supersonic flight that would allow flight through our atmosphere at very high speeds and also allow efficient entry and exit from planetary atmospheres,” says study co-author Kareem Ahmed, an associate professor in UCF’s Department of Mechanical and Aerospace Engineering. “The discovery of stabilizing a detonation—the most powerful form of intense reaction and energy release—has the potential to revolutionize hypersonic propulsion and energy systems.”

The system could allow for air travel at speeds of Mach 6 to 17, which is more than 4,600 to 13,000 miles per hour. The technology harnesses the power of an oblique detonation wave, which they formed by using an angled ramp inside the reaction chamber to create a detonation-inducing shock wave for propulsion.

In addition to faster air travel, the technology could also be used in rockets for space missions to make them lighter by requiring less fuel, travel farther and burn more cleanly.

Detonation propulsion systems have been studied for more than half a century but had not been successful due to the chemical propellants used or the ways they were mixed. Previous work by Ahmed’s group overcame this problem by carefully balancing the rate of the propellants hydrogen and oxygen released into the engine to create the first experimental evidence of a rotating detonation.

However, the short duration of the detonation, often occurring for only micro or milliseconds, makes them difficult to study and impractical for use.

In the new study, however, the UCF researchers were able to sustain the duration of a detonation wave for three seconds by creating a new hypersonic reaction chamber, known as a hypersonic high-enthalpy reaction, or HyperREACT, facility. The facility contains a chamber with a 30-degree angle ramp near the propellent mixing chamber that stabilizes the oblique detonation wave.

“This is the first time a detonation has been shown to be stabilized experimentally,” Ahmed says. “We are finally able to hold the detonation in space in oblique detonation form. It’s almost like freezing an intense explosion in physical space.”

Gabriel Goodwin, an aerospace engineer with the Naval Research Laboratory’s Naval Center for Space Technology and study co-author, says their research is helping to answer many of the fundamental questions that surround oblique detonation wave engines.

Goodwin’s role in the study was to use the Naval Research Laboratory’s computational fluid dynamics codes to simulate the experiments performed by Ahmed’s group.

“Studies such as this one are crucial to advancing our understanding of these complex phenomena and bringing us closer to developing engineering-scale systems,” Goodwin says.

“This work is exciting and pushing the boundaries of both simulation and experiment,” Goodwin says. “I’m honored to be a part of it.”

The study’s lead author is Daniel Rosato ’19 ’20MS, a graduate research assistant and a recipient of UCF’s Presidential Doctoral Fellowship.

Rosato has been working on the project since he was an aerospace engineering undergraduate student and is responsible for experiment design, fabrication, and operation, as well as data analysis, with assistance from Mason Thorton, a study co-author and an undergraduate research assistant.

Rosato says the next steps for the research are the addition of new diagnostics and measurement tools to gain a deeper understanding of the phenomena they are studying.

“After that, we will continue exploring more experimental configurations to determine in more detail the criteria with which an oblique detonation wave can be stabilized,” Rosato says.

If successful in advancing this technology, detonation-based hypersonic propulsion could be implemented into human atmospheric and space travel in the coming decades, the researchers say.

Citation:
Flying at up to Mach 16 could become reality with UCF’s developing propulsion system (2021, May 10)
retrieved 11 May 2021
from https://techxplore.com/news/2021-05-mach-reality-ucf-propulsion.html