Delivering sound to people where they want it for VR, AR 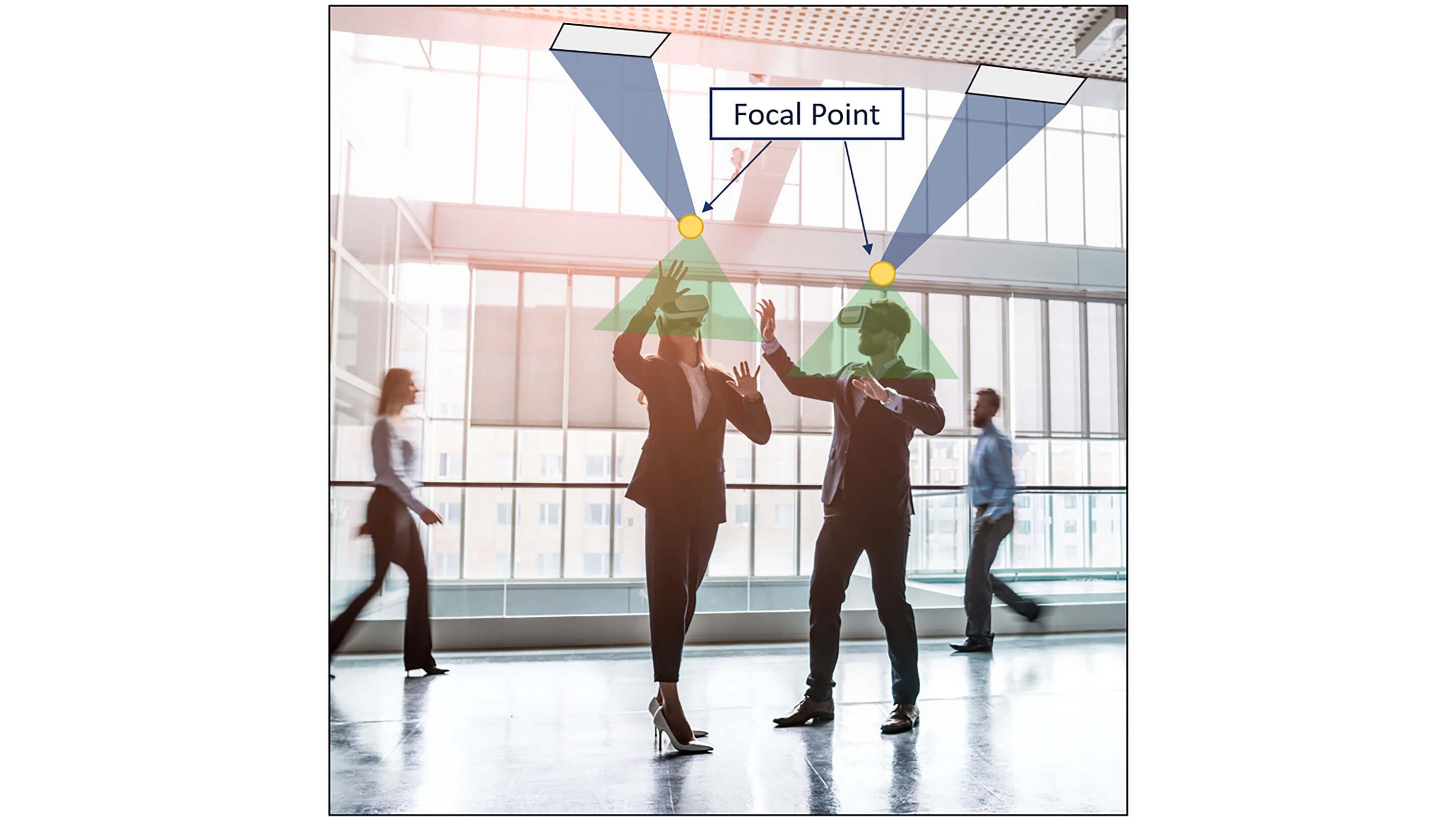 What if a commercial audio speaker could function like an autozoom projector does for light, and you could deliver the sound people want where they want it?

Chinmay Rajguru, from the University of Sussex, will discuss his research team’s work creating a sound projector that can deliver spatial sound at a distance by forming a beam of audible sound.

The session, “A spatial sound delivery system for virtual and augmented reality,” will take place Dec. 8 as part of the 179th Meeting of the Acoustical Society of America, which will be held virtually Dec. 7-10.

The researchers wanted to investigate an alternative to headphones for use in virtual and augmented reality simulations, where sound increasingly plays a central role. With headphones, however, users cannot interact directly with the outside world. The device they created consisted of a portable speaker, and two metamaterial lenses of different focal length arranged in a telescope.

“Our system tracks the user through the camera and sends sound to the user,” said Rajguru. They delivered signals between 5 to 6 kilohertz and achieved a 20-centimeter accuracy delivering sound.

They benchmarked the performance of the system with measurements and a pilot study with human participants. They also connected the projector to a VR headset to show how it can be used to deliver messages in VR.

The researchers found large and empty rooms work best for their technology, because understanding the direction of sound can be more difficult in smaller rooms due to reverberation. Using tracking hardware, a Kinect which they borrowed from video game console, they were able to cover a 4- by 4-meter space in the real world, which can be used to give the impression of covering even larger spaces in the VR simulation.

Delivering directional sound could have broad applications, such as at hospitals to deliver notifications in a specific ward without disturbing other patients or in airports providing sound to a section or a moving individual about the status of their flight.