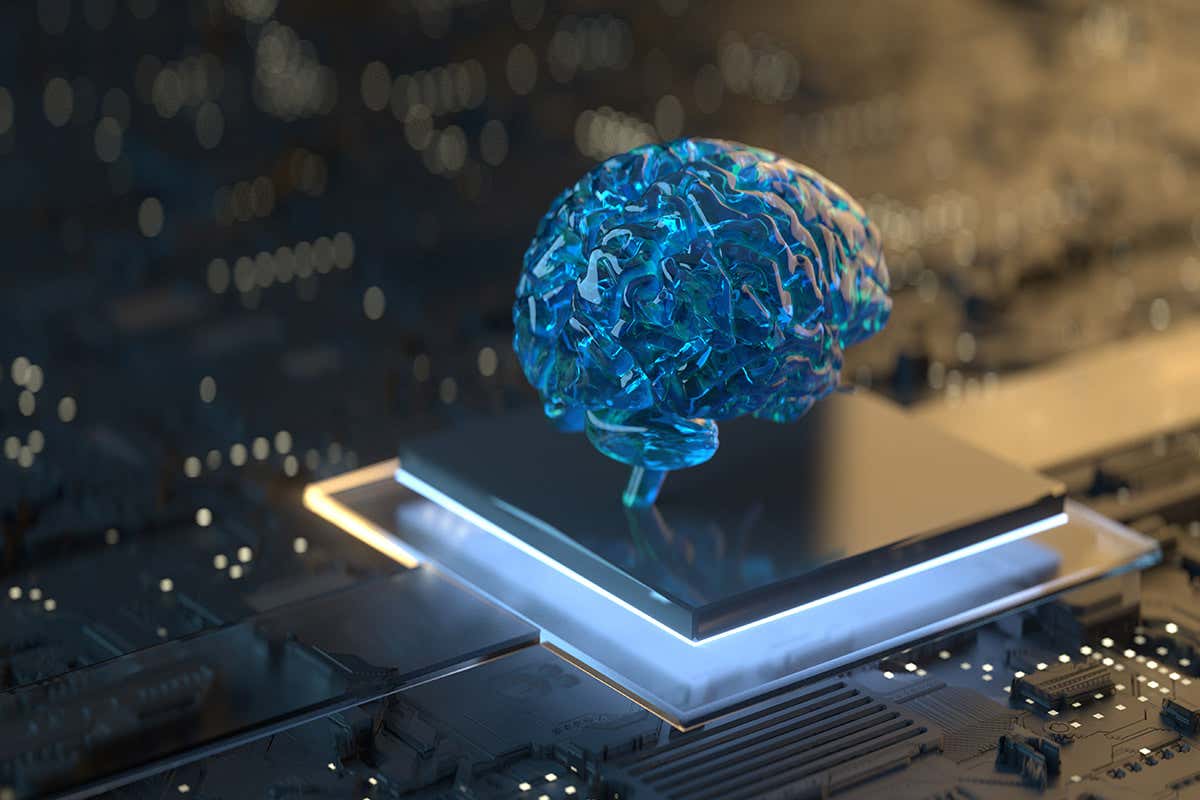 Machine learning, a process used to train artificial intelligences, can take an extremely long time – but a quantum trick could massively speed things up for tasks involving particles of light called photons.

In reinforcement learning, an algorithm runs through the same problem over and over again and is given a numerical reward only when it reaches the correct answer. That process teaches it to find the correct answer more quickly when pitted against similar problems later on.

Now Valeria Saggio at the University of Vienna in Austria and her colleagues have added a quantum twist to accelerate this process. They set up an experiment involving a photon moving through a wave guide and ending up in one of four possible states. They tasked an AI with making sure the photon ended up in one particular state, and rewarded it for doing so.

In the classical version of this experiment, without any added quantum effects, the AI would only be able to move the photon to one specific state at a time, being rewarded when it made a correct guess. However, in the quantum version of the experiment, the AI could put the photon in a superposition of more than one state. This allowed it to narrow down the correct answer before making a final, classical guess at the goal state.

“Imagine you have a robot that is standing at a crossroads, and the robot has two options – it can go left or it can go right,” says Saggio. “If the robot goes right, it does not receive a reward, but if it goes left it receives a reward. At the next round, the probability of it going left will increase.”

That’s the classical version of the experiment, but the quantum version would allow it to go left and right simultaneously at each guess, requiring far fewer guesses before it learns to always go left. This strategy sped up the learning time of the AI by 63 per cent, from 270 guesses to just 100.